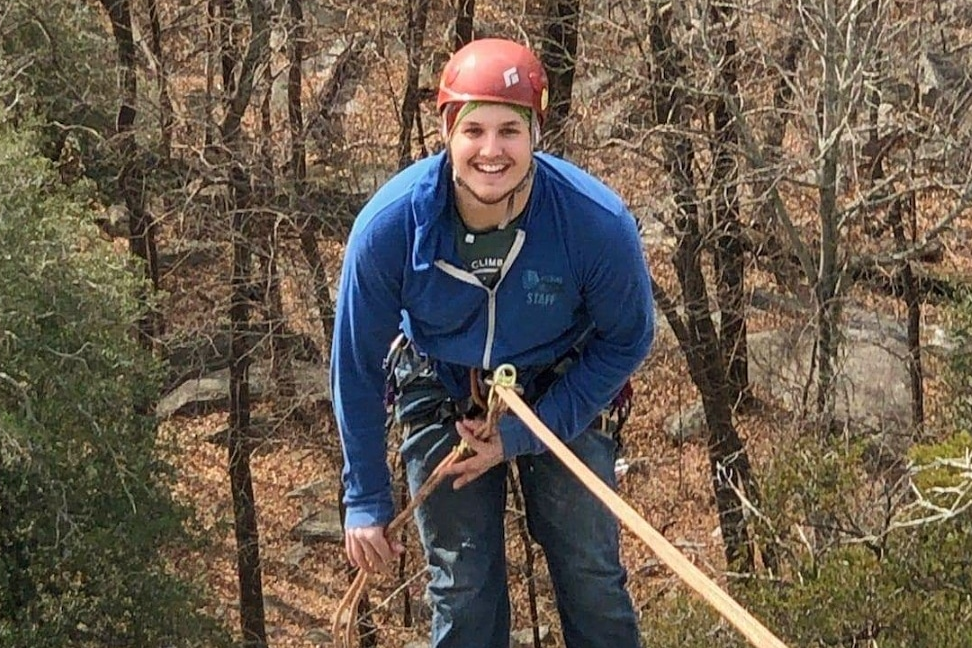 Joel has been climbing now for 6 years. Originally beginning indoors, Joel found a passion for climbing and eventually branched out to absorb as much knowledge of climbing as possible.His favorite type of climbing is traditional or better known in the climbing community as "Trad." His most memorable and favorite climbs are Seneca Rocks, WV and Little Cottonwood Canyon, UT. Not only is Joel our Youth Program coordinator, he's also our Operations Manager, so you'll definitely see him around the gym! Joel loves to be asked questions about climbing, so if you see him around the gym, feel free to say hello! 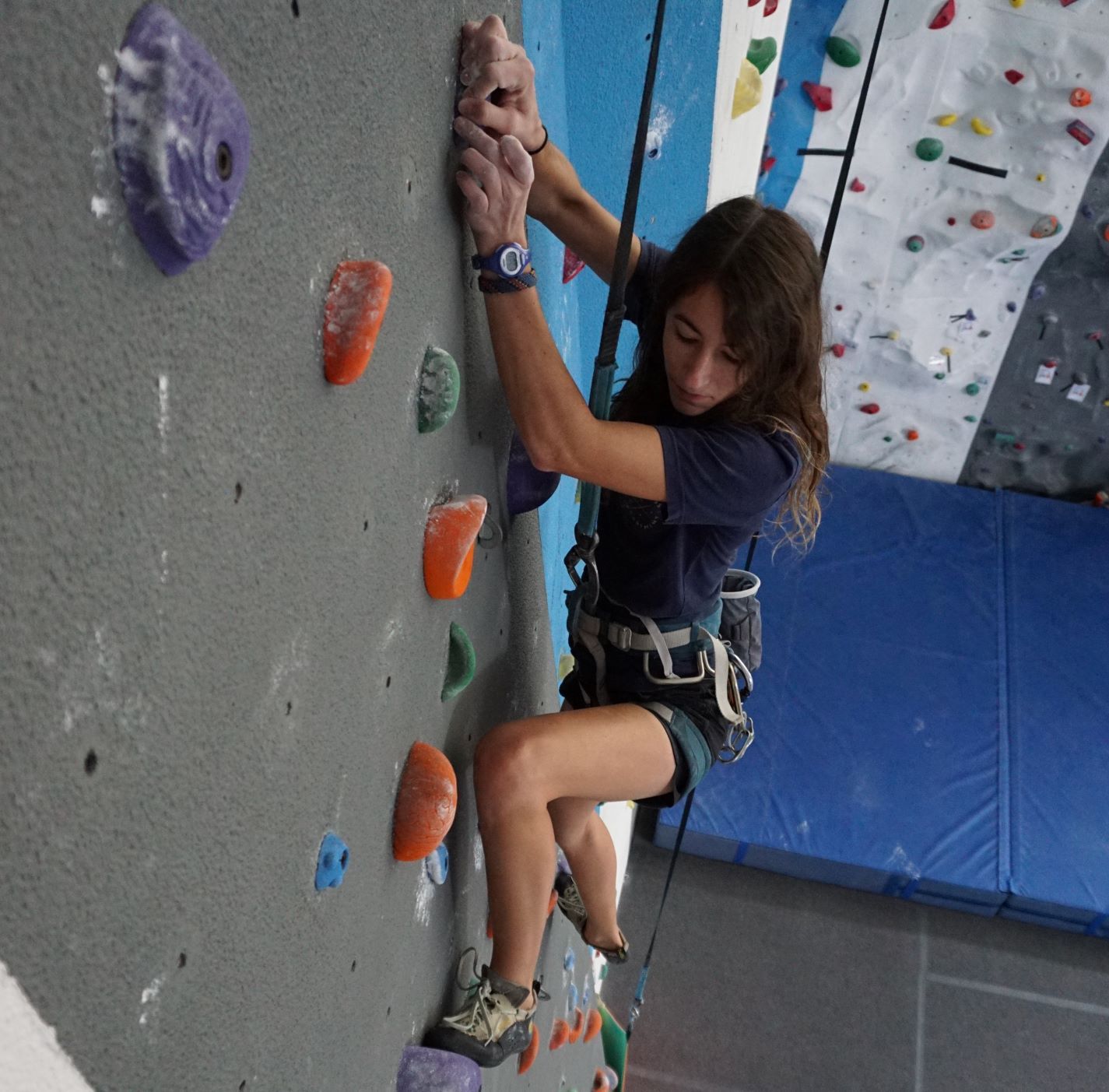 Elizabeth has joined the team as the head route setter and lead instructor alongside Ryan. She began climbing 4 years ago and has since fallen in love with the sport. Elizabeth has climbed in Utah, California, Texas, and New Mexico but her favorite spot is a little cave in White Rock, New Mexico called The Pit. She loves the way climbing has challenged her and would love to encourage others to stretch their physical and mental limits as well. Elizabeth has set routes and taught climbing classes at Texas A&M and looks forward to doing the same at CLIMB Woodlands. She is most excited about the opportunity to support new climbers through coaching techniques and answering any and all questions. 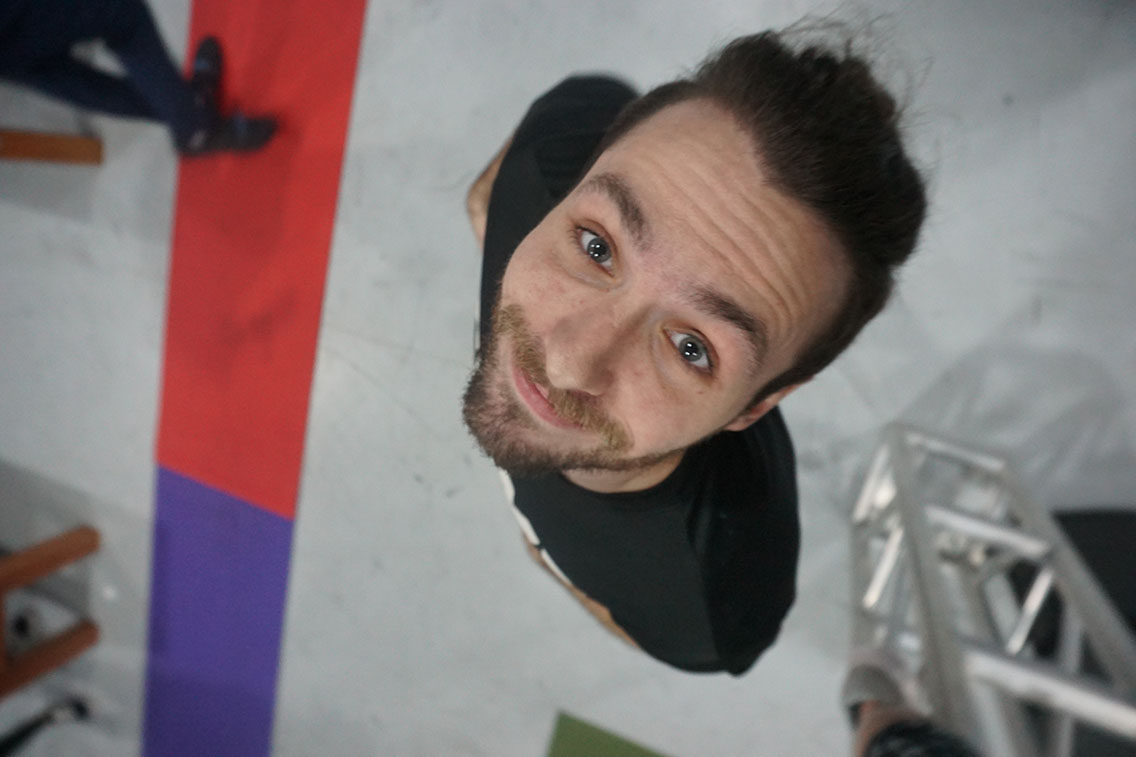 Ryan has found a deep love in climbing and it has become a huge part of his life. Outside of climbing, Ryan is a producer and audio engineer and he has found that climbing can be a meditative experience that serves as a relief from the strain of that industry as well as a sort of creative outlet that challenges him. It’s a way for him to push himself mentally and physically and give himself a new perspective on life. Ryan has climbed at a number of places, indoors and outdoors when he can manage it. His favorite place to climb is Reimer’s Ranch around the Austin area but has ambitious plans to climb all over the world as his climbing journey continues. Ryan is more than excited to be able to teach and share his love and joy for climbing with new climbers at CLIMB Woodlands.

Bouldering area under the cave will be closed on Monday, February 24.  So sorry for the incovenience!!

Notice:  The bouldering area under the cave will be closed on Monday, February 24.  So sorry!!!